So, let’s just be clear. Apple Crumble Cheesecake covers pretty much all the food groups…there’s the Fruit and Vegetables Group, the Dairy Group and the um.. Cake Group. This recipe from The Colourful Housewife will make you the magical superhero of any gathering… or you can just secretly eat it all yourself, which is my preference.

Step 4
Place oats, flour and sugar in a bowl. Rub in butter until combined. Sprinkle over filling.

Step 5
Bake for 30 to 40 minutes or until just set (cheesecake will wobble slightly in centre). Turn off oven. Cool cheesecake in oven for 3 hours with door ajar. Refrigerate overnight. Serve….(or eat it all and don’t tell anyone you made it). 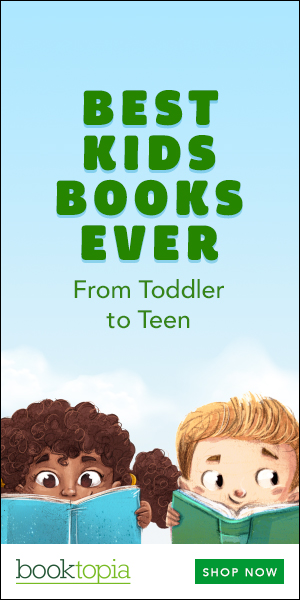